film as therapy: VOICES OF THE NEW BELFAST 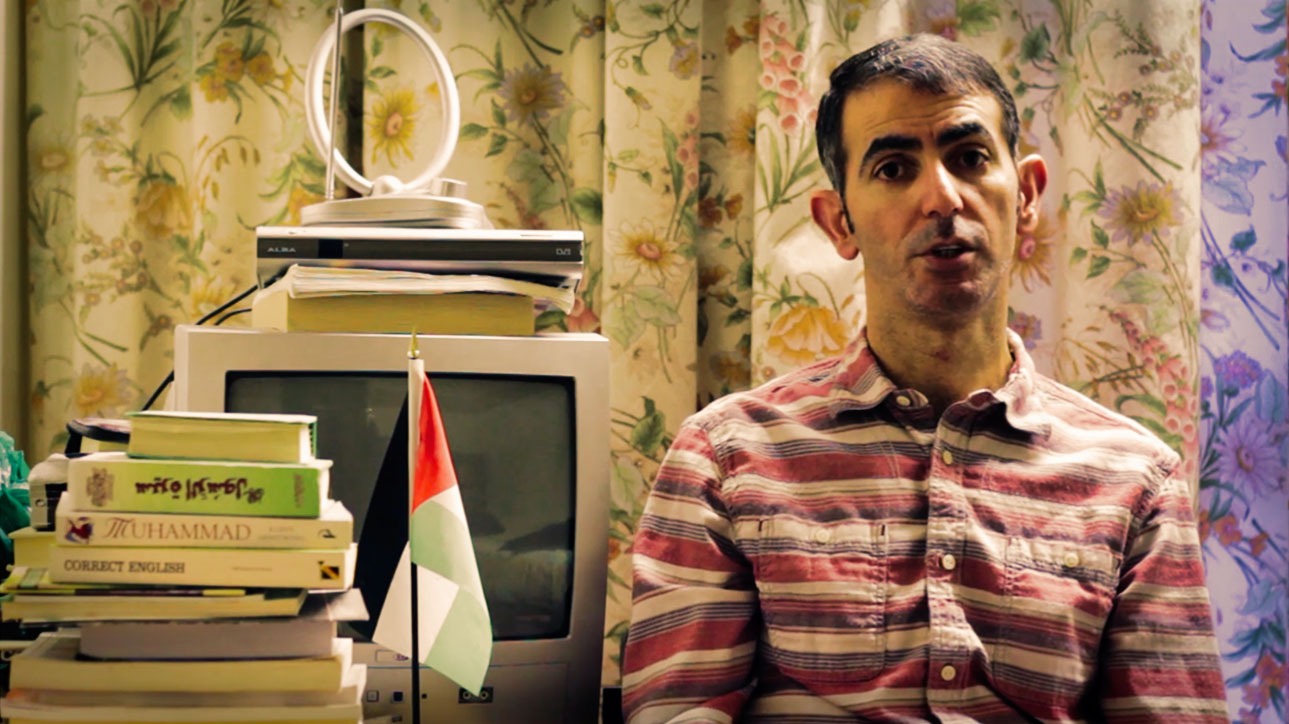 Mohammed is originally from Palestine and works as a staff nurse in the Ulster Hospital in East Belfast. He talks about how politicians’ and the media’s negative attitudes towards Muslims and immigrants led him to become an anti-racism campaigner, and how he now identifies as a Muslim rather than an atheist.

This film is part of our Voices of the New Belfast series – to see the full series, visit the album on Vimeo.

<   BACK TO VOICES OF THE NEW BELFAST

<< BACK TO FILM AS THERAPY