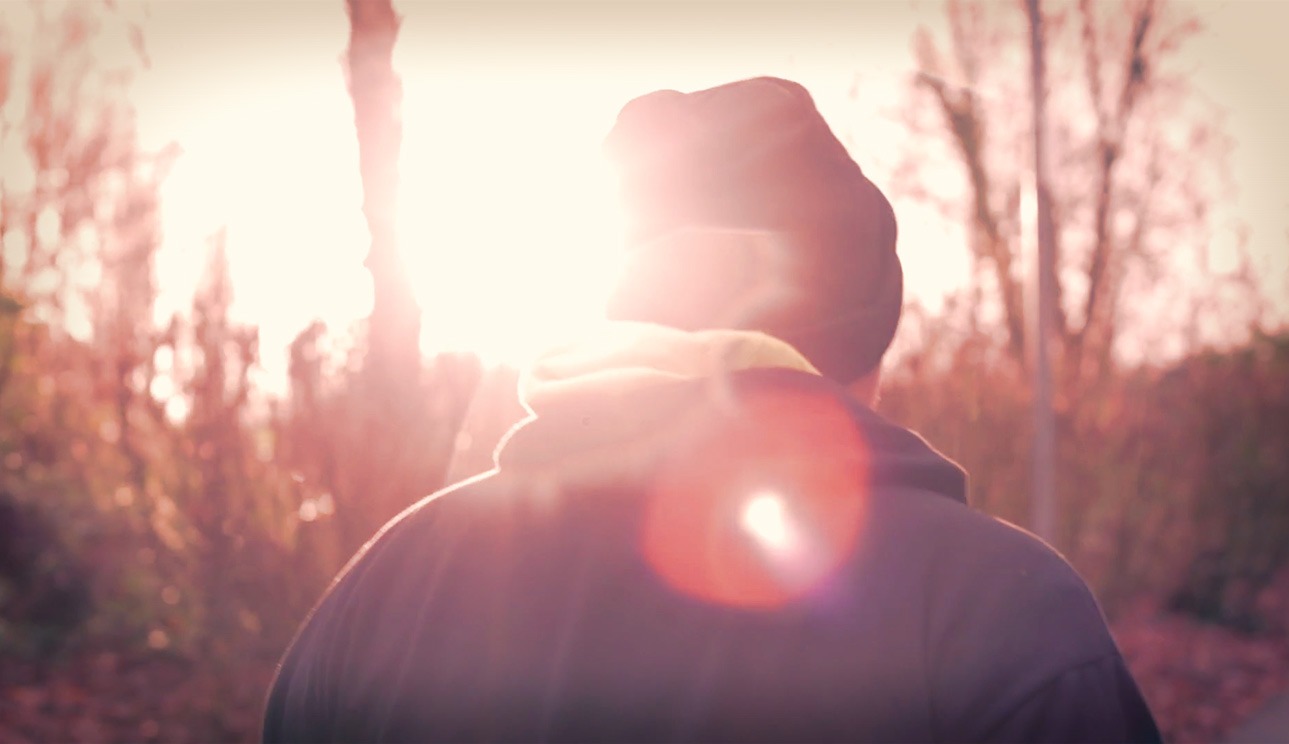 Suicide seemed the only way to reach his mother.

A spiral of destruction had led Jay to the lowest place imaginable. This is the story of his journey back up. As Jay says : “The film group opened my eyes to the world and to what I can do. Never in my lifetime did I think that I would make a film and someone would watch it and be inspired to make their own film.”

This film is part of our Second Chance for Change series – to see the full series, visit the album on Vimeo.

<   BACK TO SECOND CHANCE FOR CHANGE

<< BACK TO FILM AS THERAPY